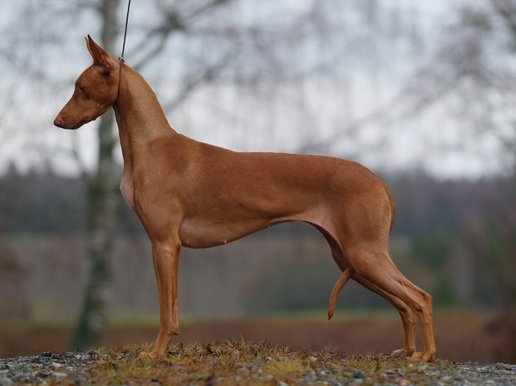 Fearlessly reckless, spontaneous, funny & amazingly affectionate. A true wild child with a wonderful "Me, Myself & I" personality, which makes us laugh every single day.

Samba won her first CC in the UK in July 2018 under Mrs. Dianna Spavin. The following month she won two additional CCs under Mrs. Jill Peak and Mrs. Pam Marston Pollock, respectively, and finished her GB Championship at just 16 months of age! Many thanks to Rebecca Ellrich for handling Samba to these two last CCs in August, and to Alina Svald for taking excellent care of her in the UK! 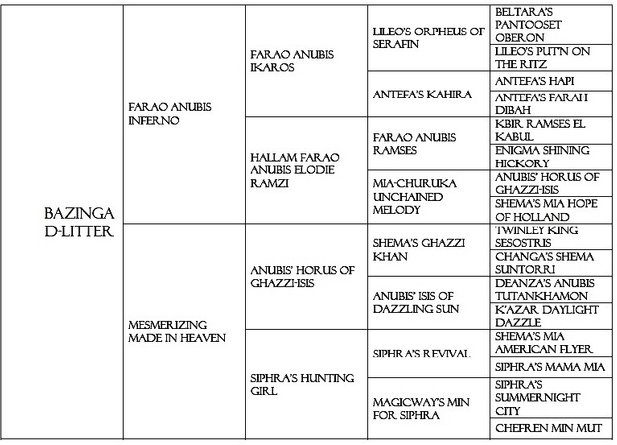