Bazinga A Song Of Ice And Fire 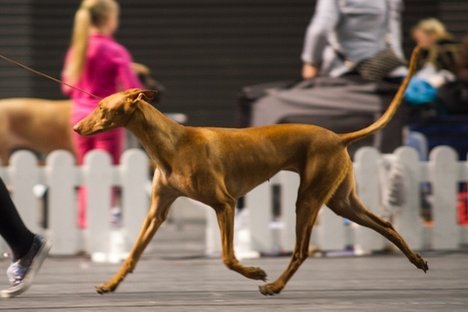 Isla is an active girl who has moved to Finland to become a lure courser, and will also try out a few shows as well. She lives with a Pharaoh Hound named Aton.

Isla has had a nice start in the show ring, and is already a multiple CC-winner. She has made her debut on the coursing field, going BOB

(out of 6 PHs) with a lure coursing CC, and BOB (out of 3 PHs) with another LC CC at her second trial. Her debut on the racing track resulted in yet another 1st place and a racing CC!

Isla won Best of Breed with CC and CACIB at the Tallinn Winner Show 2015, and was later placed as Group 4th as well! She won her crowning CC on her first try after turning two years, finishing her Finnish and Estonian champion titles. 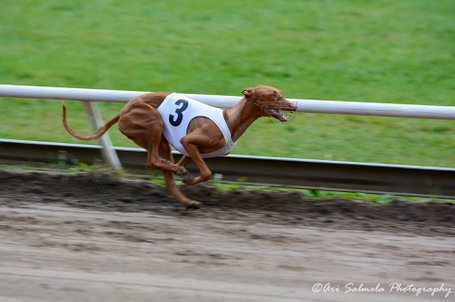 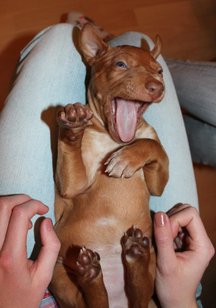