Bazinga A Dance With Dragons 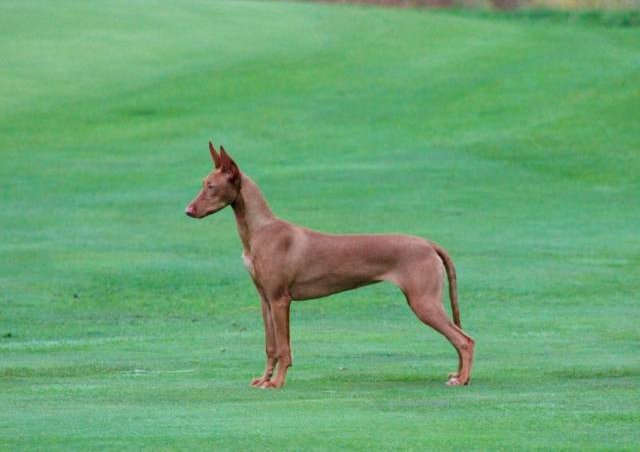 Sansa is my keeper from this litter. Never ever has the world seen a puppy this obnoxious - no wonder she got to stay! She's a girl with a love of life and and over-the-top enthusiasm. She reminds me of her mother Izzie in many ways. Sansa is already a highly loved family member, and her favorite spots are the couch and the woods.

Her puppy career has been nothing but a success:

1 x all breed Best In Show

Sansa finished her Norwegian and Swedish Champion titles at her first try after turning two years - at the Swedish Winner Show 2015!

She finished her Finnish champion title by going Best Bitch 2nd with the bitch CC at the official Finnish Pharaoh Hound specialty 2015 in an entry of 55 Pharaoh Hounds!

Sansa loves to do lure coursing, and is a lure coursing champion in Norway, Sweden and Finland! She became #1 Top Winning Lure Coursing Pharaoh Hound in Norway 2015, and she won the Gold Medal and became a European Coursing Champion in Switzerland in 2017!

Sansa gave birth to her first litter, the Bazinga B-litter, on June 14th 2016. She had two males and three females, and they are spread all across the world; USA x 2, Norway, Sweden & England! This litter was sired by America's #1 Pharaoh Hound 2014 & 2015 US GCH NO SWE DK Ch. Farao Anubis Inferno "Tawfik". Her daughter US GCH Bazinga Bardaxxa The Dragonrider "Adira" won BOS at the AKC National Championship 2017 and BOS at Westminster 2018, and finished her Grand Championship at the tender age of 20 months!

Sansa whelped her second litter, the Bazinga E-litter, in March 2017, consisting of one male and one female, sired by UK Ch. Kurriera Orlando At Lyncris. We are very excited to see how this litter will turn out! 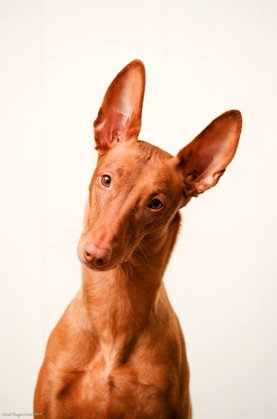 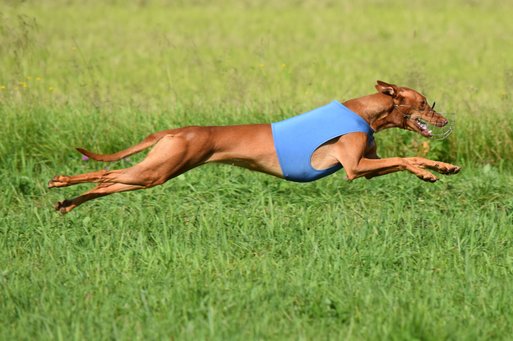 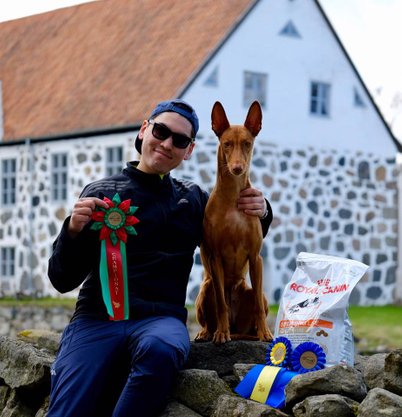